What to know about Romansh — Switzerland’s fourth language 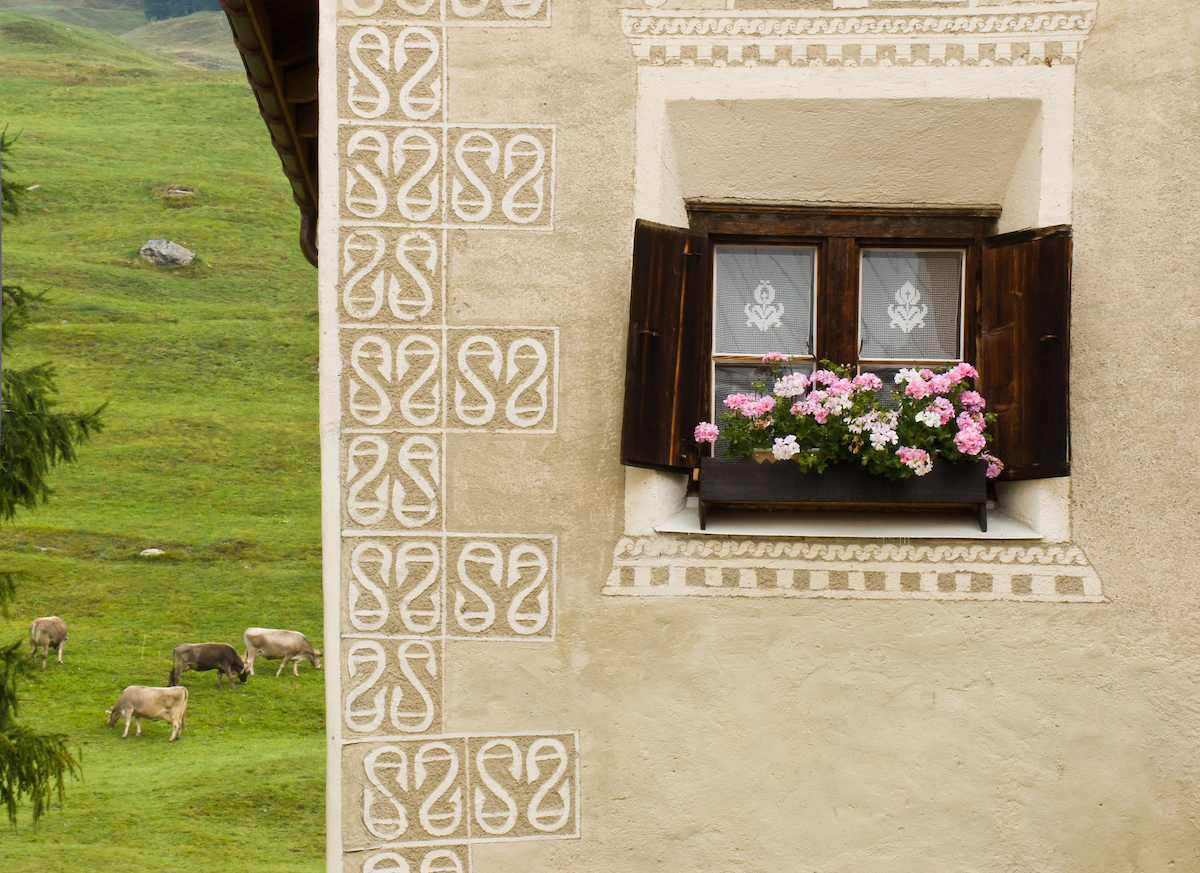 If you asked 100 people to list Switzerland’s official languages, most of them would rattle off German, French, and Italian without a second thought. But then they would pause. If they’ve heard of Romansh, it’s not a name that they’ve retained.

Wondering how much you should know about this language before heading to Switzerland? We’ve got you covered. Read on!

Switzerland is a country divided. 64 percent of the population speaks German as a first language, with another 23 percent speaking French. Roughly 8 percent speaks Italian, and less than one percent speaks Romansh. (Note: these numbers do not add up to 100 percent, simply because immigrants often speak other native languages.)

Most Romansh speakers live in Canton Graubünden, located in eastern Switzerland, with major attractions like the Swiss National Park. Graubünden is the only trilingual canton in the entire country, with German and Italian speakers living there too.

This language owes its origins to the Rhaetian people and the Romans. The Rhaetians were a group that arrived in the Alps around 500 B.C. When the Romans arrived a few centuries later, Romansh developed as a form of vulgar Latin.

According to linguists, modern Romansh is most closely related to Italian, especially dialects based in Lombardy, Italy. The two languages have highly similar lexicons, even if their morphology sometimes differs.

While you shouldn’t have a problem communicating in Switzerland, it’s always fun to learn a few words in a foreign language. We highly recommend learning some simple phrases in German before visiting Switzerland (and, depending on where you go in the country, in French and Italian too). You might also enjoy picking up a little bit of Romansh. If that’s the case, here are a few words to get you started.

If you’d like to see more of Canton Graubünden, check out our Engadine/St. Moritz Inn to Inn or Scenic Alps by Rail tour. We’d love to see you there — just remember to bring your passaport to la Svizra!